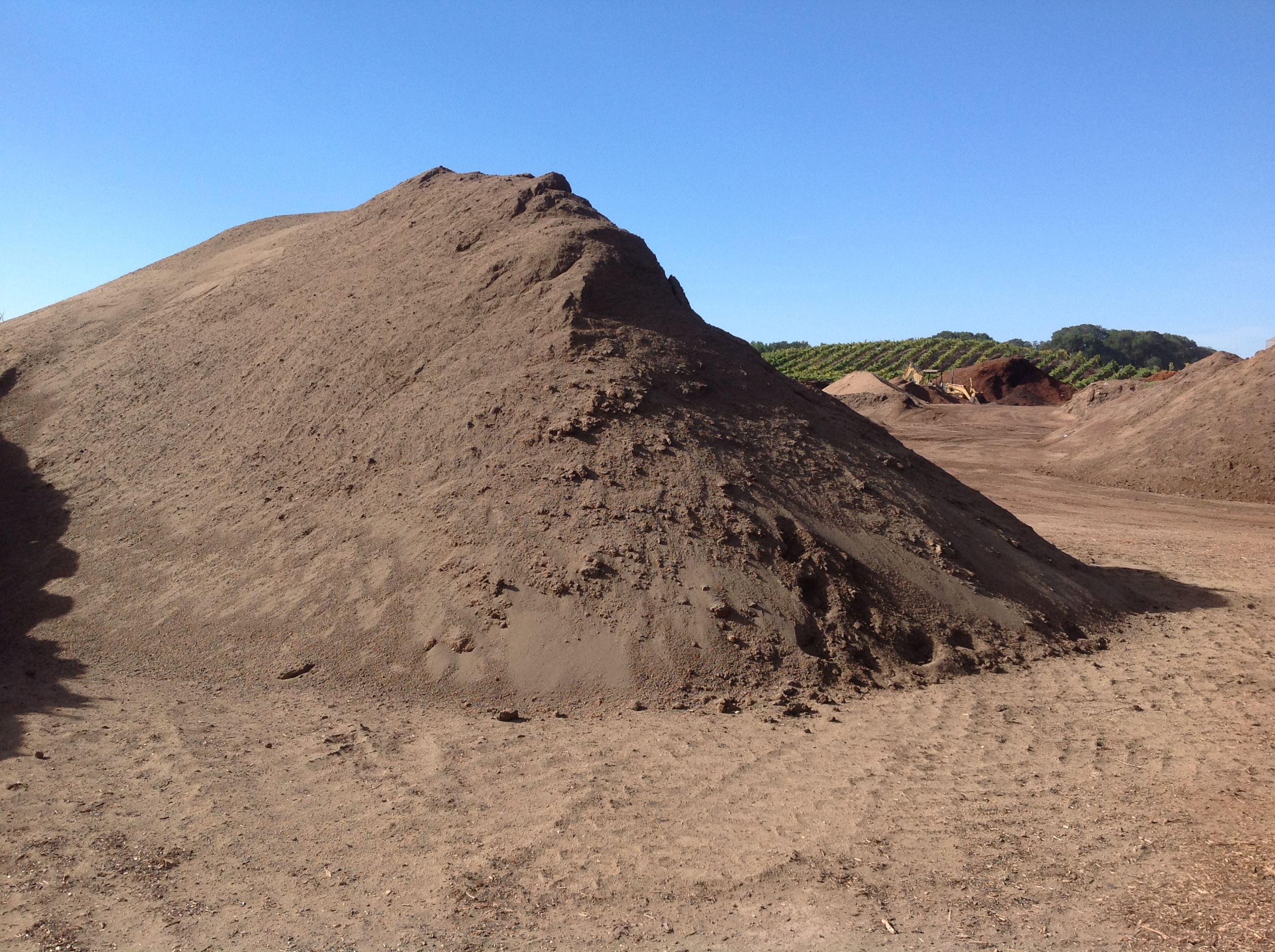 You cannot hardscape the earth and develop property without consideration for runoff, infiltration of stormwater or some other concerns. Most developments require mitigations or offsetting infiltrations or ways of cleaning up the storm water. These […] 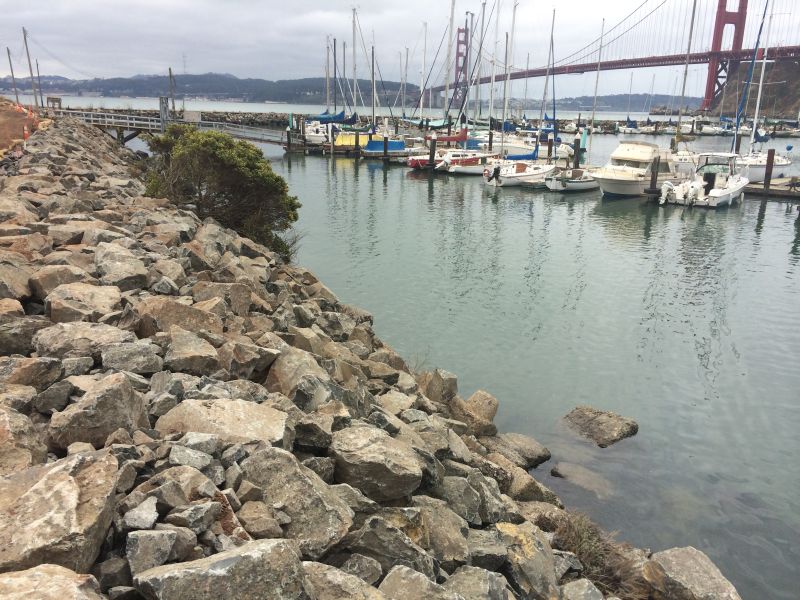 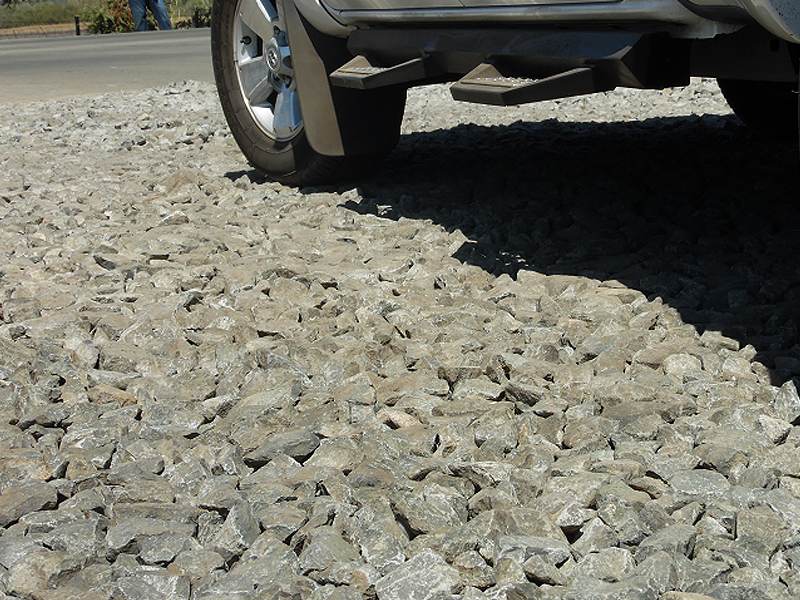 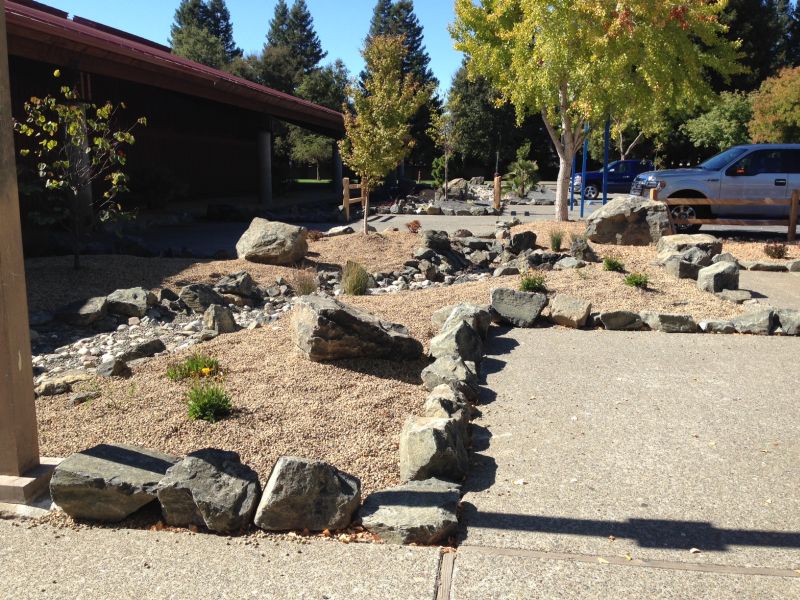 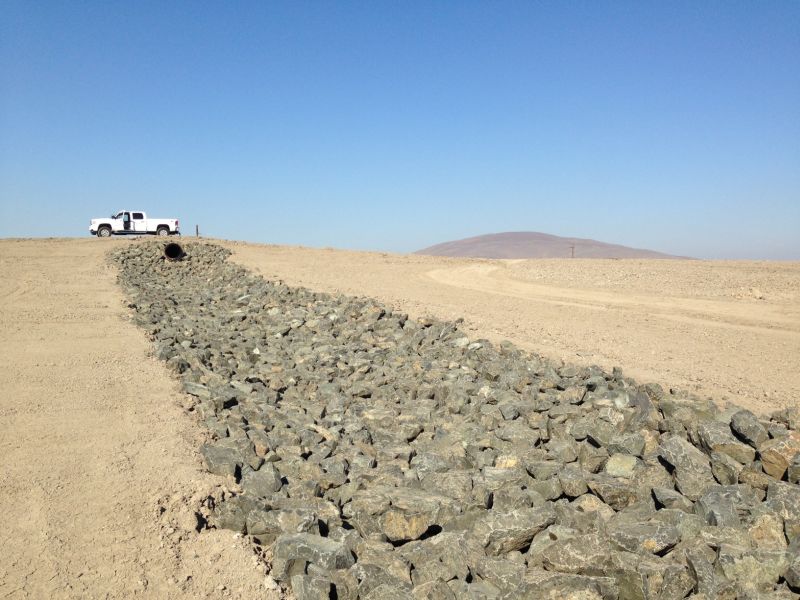 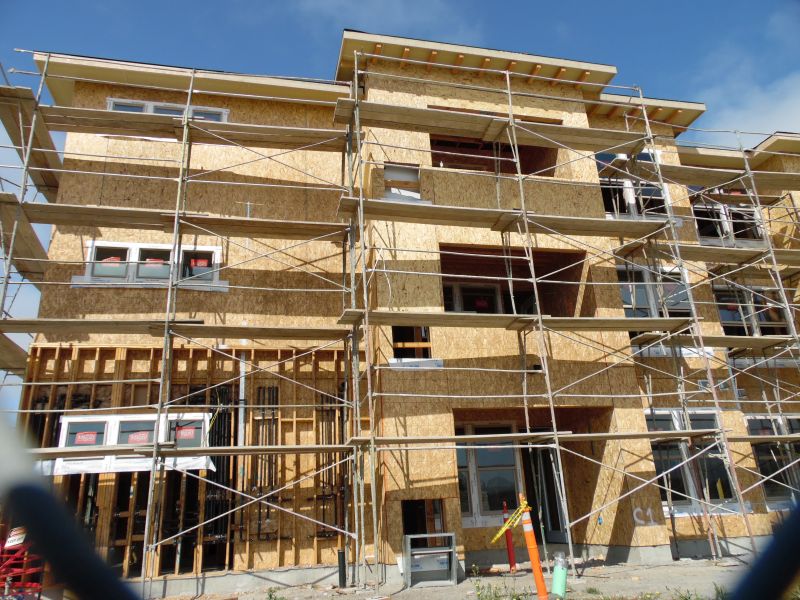 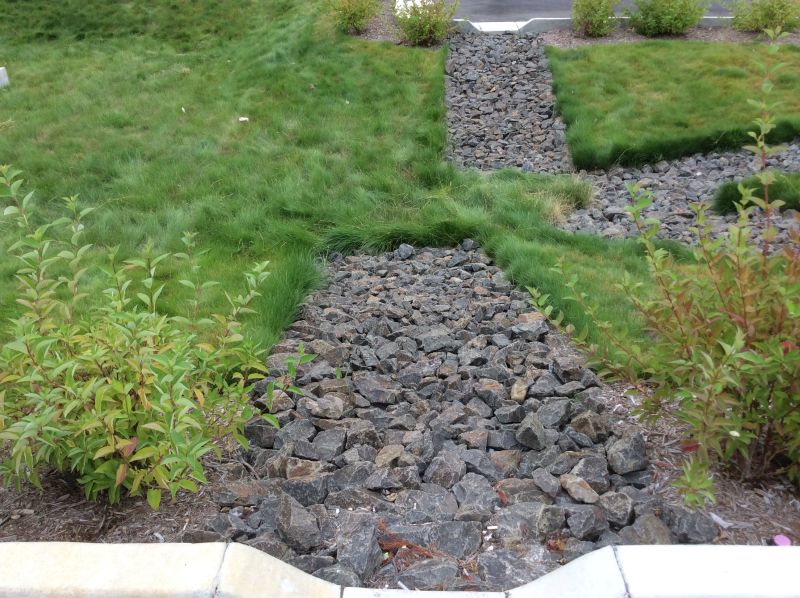 Proud Members of The